“Casa Bernardini” is the name of the board (really existed and located in Palestrina) in which Thomas Mann, renaming it “Manardi house”, set one of the decisive moments of his Doktor Faustus.

Formed in 2014, just few months before the acclaimed debut at the Teatro Olimpico in Vicenza, the Trio Casa Bernardini was born from the exigency of the cellist Enrico Graziani, the violinist Marcello Miramonti and the pianist Alberto Chines to converge their different artistic experiences into a dynamic project, in which the enthusiasm due to the personality and the young age of the three musicians joins the search for a result conceptually solid and aesthetically refined.

The individual path of each of the members of the Trio is highly qualified by solo performances in prestigious venues such as the Teatro Massimo of Palermo, the Kyoto Concert Hall, the Paisiello Theatre of Lecce, the Van Cliburn Recital Hall in Fort Worth (Texas), the Teatro Verdi in Trieste, the Simón Bolivar Hall in Caracas, by collaborations with some of the greatest exponents of the international music scene (Uto Ughi, Enrico Dindo, Alessio Allegrini, Riccardo Muti, Mario Brunello, Pietro De Maria, Kent Nagano and many more) as well as by a training passing through important institutions such as the Ecole Normale de Musique de Paris “Alfred Cortot”, the International Piano Academy “Incontri col Maestro” of Imola and the Academy of Portogruaro.
Franco Scala, Davide Cabassi, Ilya Grubert, Roland Pidoux, Piero Rattalino, Antonio Meneses, Daniele Gay, Giovanni Gnocchi, Enkleida Sheshay, Gianantonio Viero, Leonidas Kavakos, among others, are the teachers with whom the three musicians have had  the opportunity to train and perfect their technical and interpretive skills.
They have also collaborated with orchestras such as I Solisti Veneti, Rai National Symphony Orchestra, Orchestra Regionale Toscana, La Scala Philharmonic Orchestra, Orchestra of Teatro La Fenice of Venice, Haydn Orchestra, Human Rights Orchestra.

The repertoire of the Trio Casa Bernardini includes some of the cornerstones of the production for this ensemble, while paying great attention to the research of lesser known works, transcriptions, rare arrangements and contemporary music. 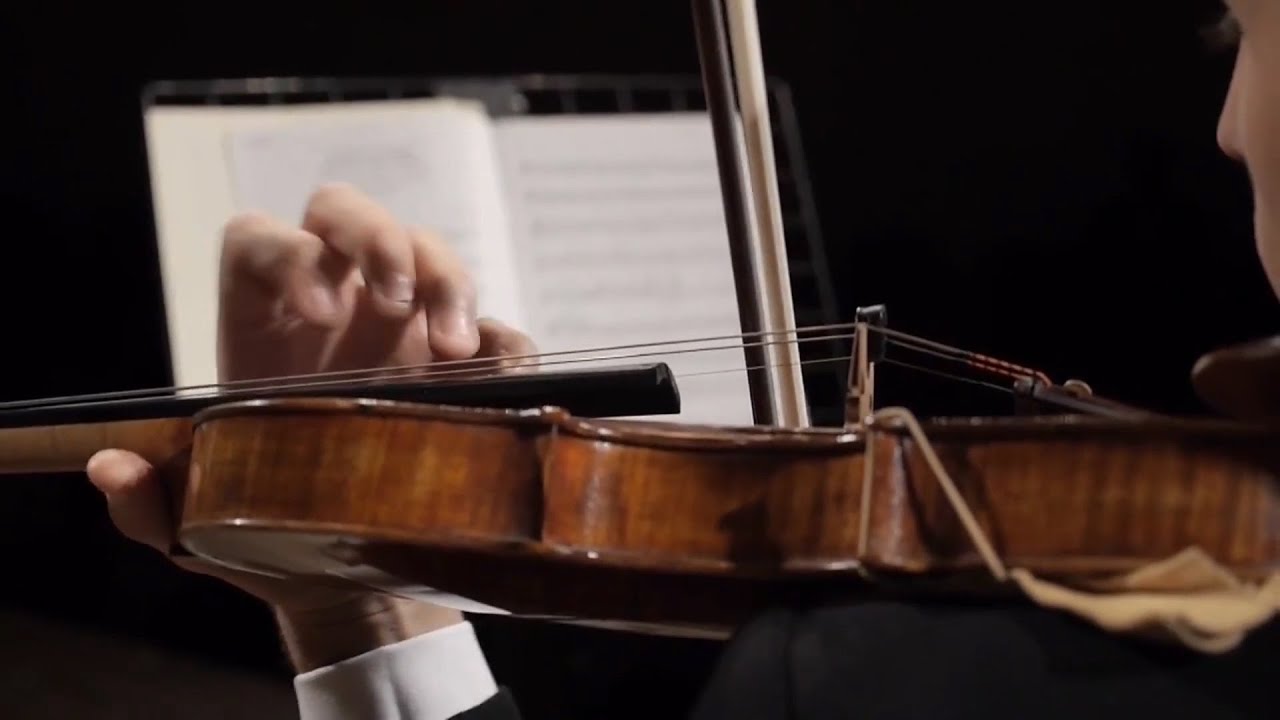 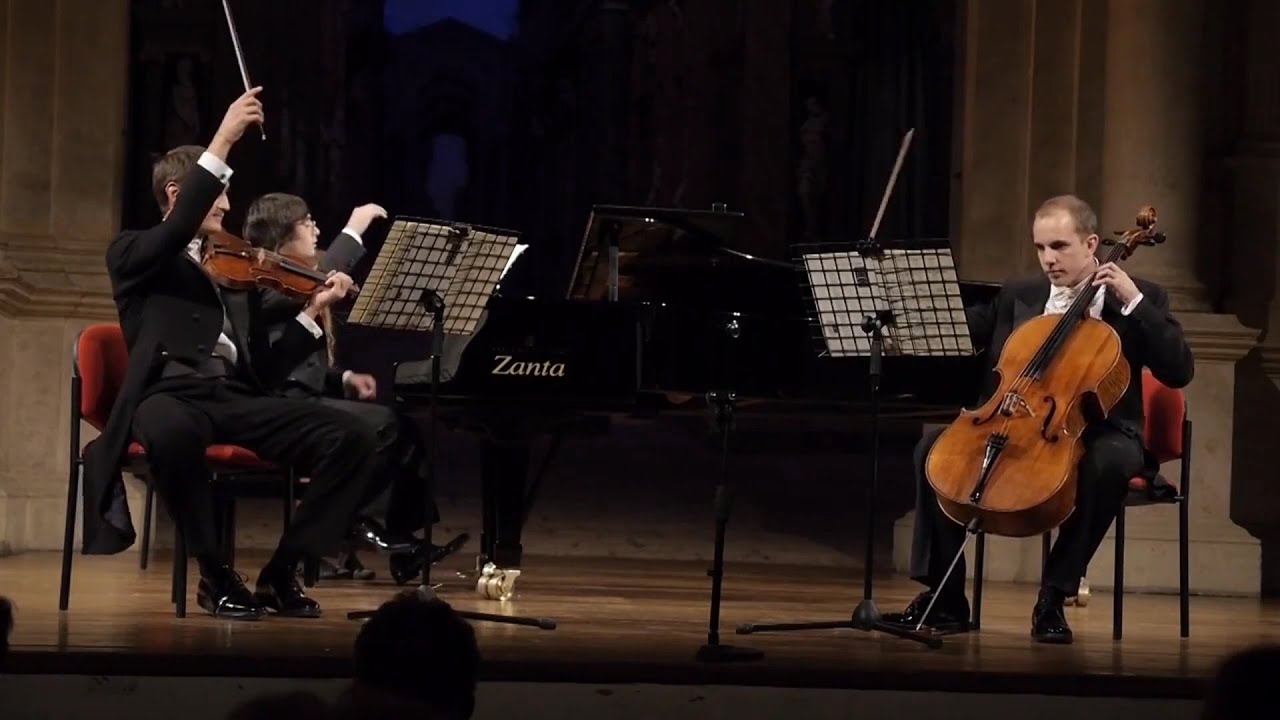 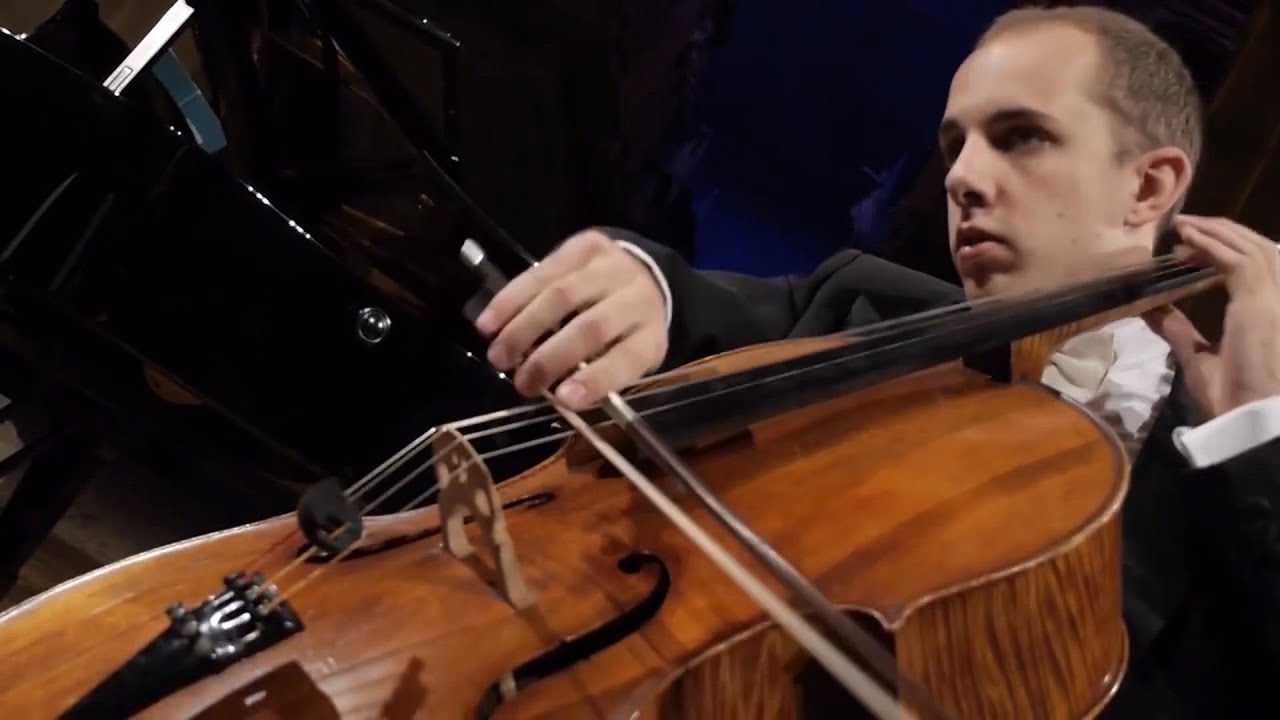